You can’t get arrested for jaywalking in Boston 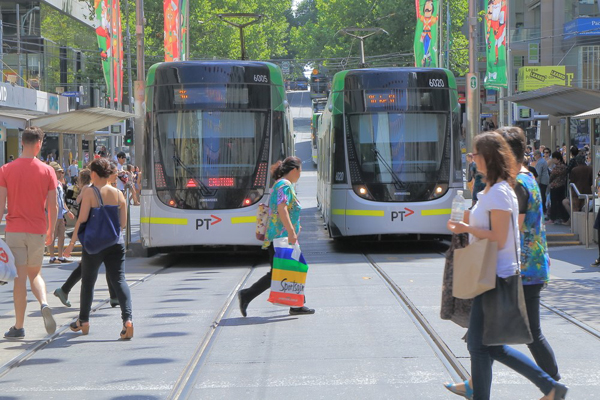 The city of Boston has no law for jaywalking.

You can just cross the road wherever you like and the expectation is that you’ll just have a good look around first and try not to cause a bingle (I’m quite sure use of the word ‘bingle’ in the US is somewhat limited though).

You’d be tempted to think that this apparent chaos would result in an unacceptably high rate of pedestrian-vehicle collisions.  This simply isn’t the case.  Boston has one of the lowest rates of pedestrian injuries and deaths in the entire country.

What’s up with that?  Well, what’s up is that the culture in Boston is simply that pedestrians and motorists are expected to work together and not against each other.  They’re just not in competition for the next 5m of precious distance or the next 1.5 seconds of time.

When systems based on cooperation are embedded the need for rules and laws just drifts away.

The lesson for us in schools is to think a little more about how we are going to encourage cultures where the behaviours of learning and cooperation are culturally normal … and a little less about what we’ll ban and police as part of a rule enforcing agenda.  I like that idea for little else than the latter reeks of effort and I’m inherently just a little bit lazy!

And there’s also an ancillary benefit to what’s going on in Boston.  The police force aren’t wasting time writing jaywalking tickets for people just trying to get to a job interview on time.  They’re doing work more linked to purpose.

I think every Teacher would like to create some more room for purpose related work above merely catching kids breaking rules.