Canaries in the Classroom 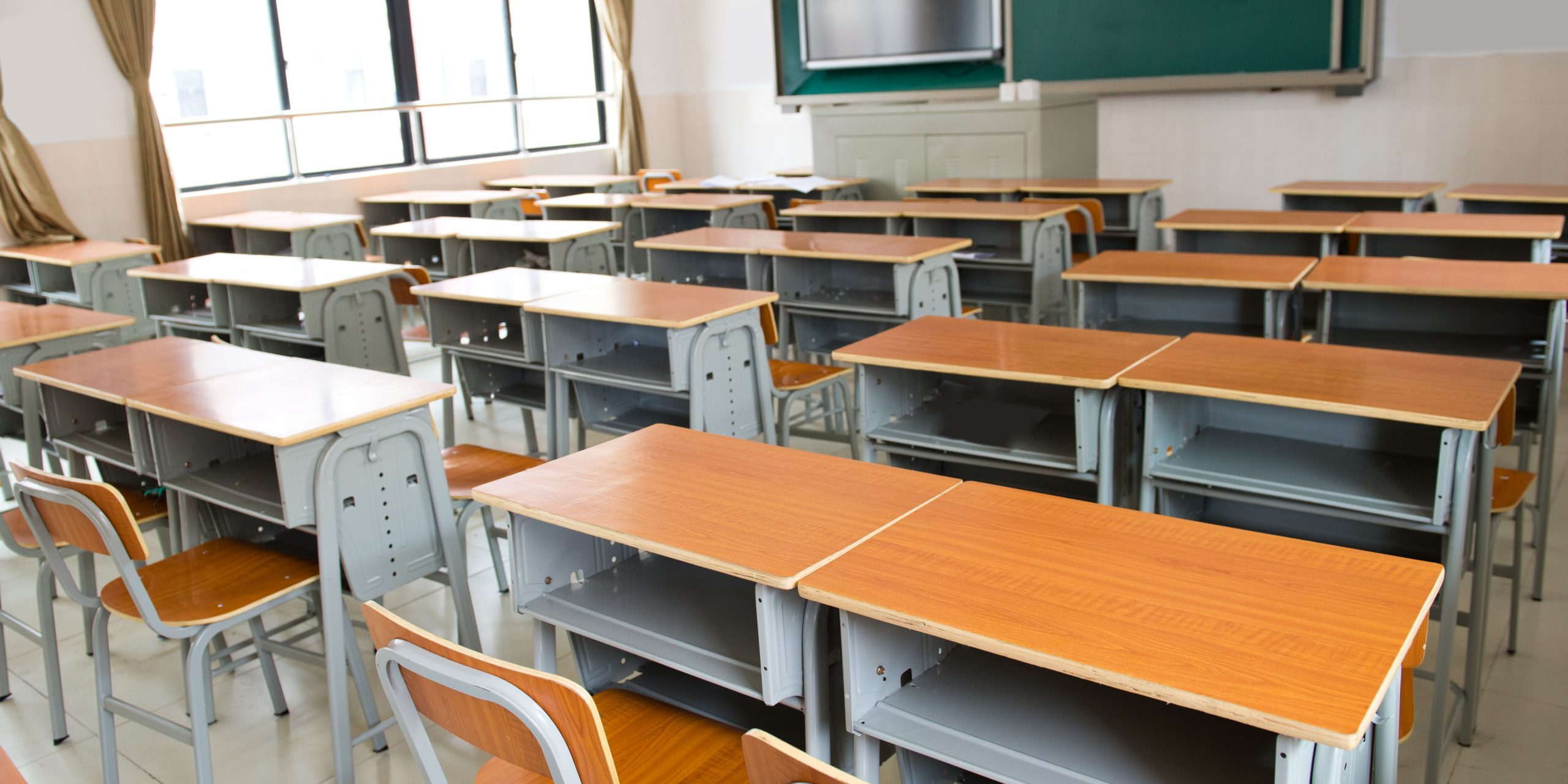 After 27 years of teaching and leading in schools, I’ve never been more frightened for my industry.

In the old days, miners would watch the canary in the coalmine for signs that a gas leak had made the worksite uninhabitable.

I prefer to think about the teaching profession as a powerline with several canaries perched upon it.  Sadly, these canaries are dropping dead with such a quiet regularity that their demise now has the potential to disrupt our entire national prosperity.

Let’s start with a local canary.  This week, 95% of teachers in the AEU Victorian branch voted to take industrial action in an effort to get a better deal from the Victorian government.

Their claims are hardly those of a touring rockstar insisting upon 500 green jelly babies with the heads removed in their dressing rooms.  They’re asking simply for a pay and conditions deal that reflects the importance and the requirements of the job.

And our Victorian educators would typically have a sympathetic ear in a Labor government and a prominent Education Minister in James Merlino who has a long history of championing our teachers’ plight, especially those in government schools.

Yet, here they are on the verge of inflicting even more school closures on the state, so bereft and unsupported are they feeling.

At a school level, we have angular pictures of the grounds at St.Columba’s College flashed across our television screens to report some sixteen-year-old students indulging in an illegal weekend birthday party that has turned into a local covid super spreader event for the school.

Reporters stand perched on the footpath, positioned carefully to ensure that the school signage can be seen in their backdrops.  But what on earth does the school have to do with this?  They are the victims, not the perpetrators of this problem.

To be clear, the St.Columba’s College outbreak is a result of selfish and irresponsible parenting.  The reporters should be standing outside their homes and not the school, yet somehow this story is twisted carefully to reflect upon the school’s remit.

North of our border in NSW we now have teachers and school leaders frantically preparing for swathes of unvaccinated students to flood back into classrooms after being blindsided by not one, but two, whimsical government date changes for student returns.

Principals and education unions were thoroughly ambushed by decision, with most finding out via social media that they can throw their plans for safe and productive student returns in the bin.

The disrespect of treating education as merely a tapped service that can be turned on or off with the flick of a wrist is like fingernails on a chalkboard to teachers.  It hurts.

And while there are many strategic moves we can take to save our school system in Australia, there are none so profound as to adjust our national attitude to the purpose of education.

Education is a social and economic good.  Without a positive educational experience for the bulk of our population we risk the erosion of our community structures and the very prosperity of our country as people with responsibility continue to put foolishness, popularity, politics and selfishness ahead of good policy.

Our schools should have two key functions; to generate capable learners and to work with parents to build worthy citizens.  Anything that doesn’t help teachers do this is a burden.

But alas, our approach to education couldn’t currently be more political.  The politics of the moment is now the gateway to whether something can be taught or even said.

Look no further than the airtime provided to Gina Rinehart in promoting pure climate change denial through a recorded speech to students and then to our Federal Education Minister, Alan Tudge, whose first steps in the role were to swiftly block any educator on Twitter who even vaguely questioned his approach.

The Venn diagram of voices who are heard when big decisions are made about schools and the voices of actual educators is now two circles drawn miles apart.  Education policy is now something that “just happens” to educators.

Where does this leave us, as a state and country?  We now face a pending national teacher and principal shortage, the likes of which we’ve never seen.  Schools that have been hard to staff in the past will become impossible and the very students who most need a decent education will be denied it.

I’ve spoken to countless teachers who are now seriously considering whether even 2022 is a year of teaching they can endure.  I know of principals who are scrambling to cope with record staff turnover levels.

And, this week, I spoke to one Victorian principal who has pulled the pin and retired early.  This is a capable, experienced, passionate and creative school leader whose 700 students will no longer benefit from his competence.

His reasons?  He just can’t do it any more.  He can’t face the wave of parent criticisms and their lies about being “essential workers” when the truth is they just got sick of remote learning.

He can’t stand the absurd demands, the dividing of his attention, the diluting of his purpose and the lack of recognition.  He can simply no longer contribute to a system that so disrespects his work.

True, he’s but one canary.  But the problem is that the canary is only a signal.  And the signs aren’t good.

Still, the aspect I struggle most to reconcile is that teaching really is still a great gig.  More than this, it’s crucial and noble.  It’s just so demoralising to see it taken for granted rather than taken advantage of.

And it’s heartbreaking to know conclusively that the abject neglect of our teaching workforce and the politicising of our school system will eventually so erode our nation’s very foundations, and to just sit here watching it happen, hoping vainly that a LinkedIn article might make a difference.