How can Teachers address teen depression and suicide? 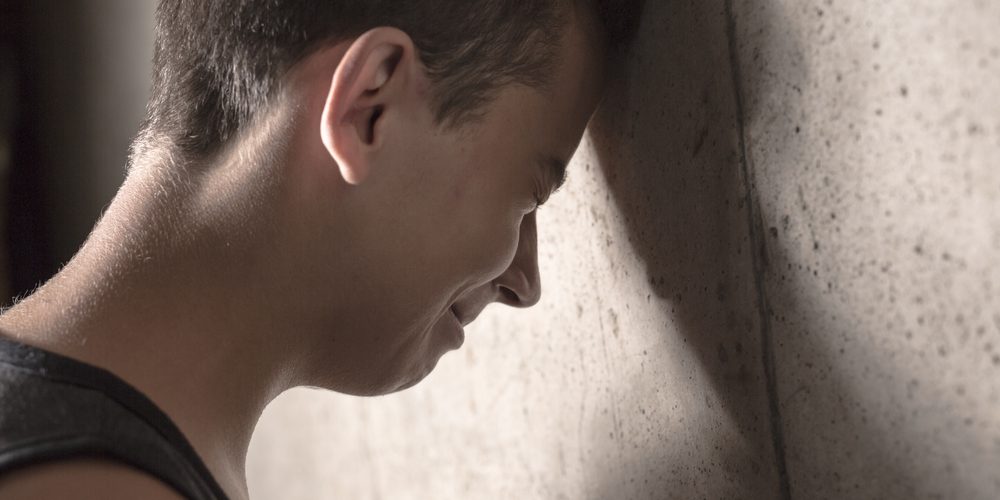 Almost every educator that I speak to agrees that we have a national problem with teen depression and suicide.  They’d also fervently like to contribute to solving that problem.

I know also that teen suicide is a complex and distressing social phenomena with multiple contributing factors and it’s easy to get lost in case study and personal experience.  This scourge in some way has touched us all.

In no way do I contend to have all the answers, but I’d like to point something out within this problem that I think is important.

The literature on suicide notes and messages isn’t well developed, but what exists reveals a disturbing trend.  An alarming number of these messages speak to helplessness and a stated sense that “I just didn’t know what else I could do?”

Really?  How could this be?  How could it be that our young people have not associated a negative feeling or state, such as shame, with the need to take meaningful action of some description?  How can they not know that speaking to somebody is worth a try?   Could it be that they have become so disconnected personally that they just didn’t see those people waiting to help them?

This is where Teachers can make a meaningful difference.  And it isn’t by just being there for students as someone to talk to.

We need to actively and repeatedly teach our young people that when you feel shame, pain, anger, guilt, embarrassment or anxiety that it’s just a sign.  We need to teach them that these emotions are not worth wallowing in and are not permitted to drive our self-talk.  They are just signals to take action and move on.

This is why I advocate so strongly for Restorative Practices.  When this sting of wrongdoing or failure comes along, this approach teaches kids to identify the damage/harm and to choose a creative option for resolving that harm.

It doesn’t send them to a detention where they wallow in guilt, piling mental blame onto either themselves or others.   It doesn’t encourage revenge plotting time so that the harm can be multiplied – all in the name of “teaching them a lesson”.

It says simply “If it feels bad, do something”.  If our youngest students can learn that simple mantra and have perhaps perfected it by the time they become teens, then couldn’t we significantly reduce teen suicide rates through a sense of knowing, rather than not knowing, what to do when things feel wrong?