Musings about Gender in Education 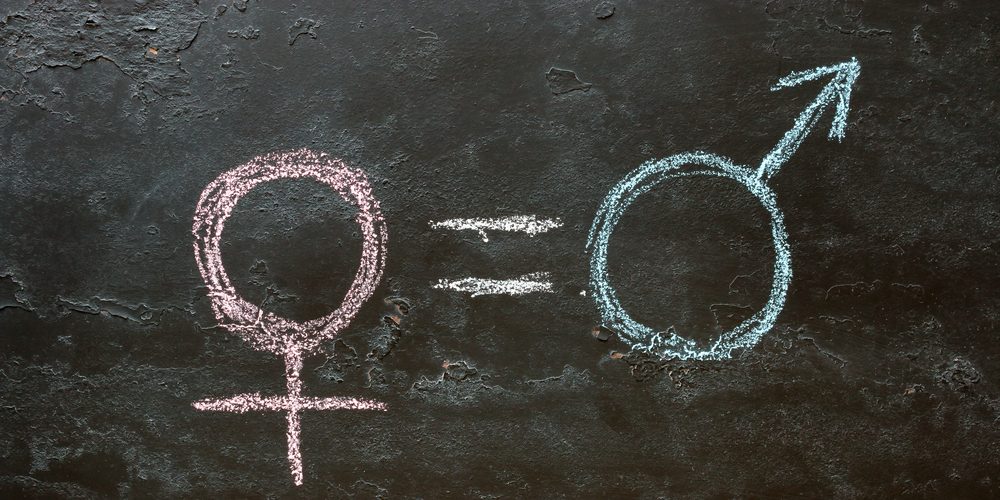 I went to my own kids’ annual school presentation ceremony last night.  I love both of them dearly and I also value the wonderful contribution that their school makes to their growth.  But here’s the truth – it isn’t exactly a riveting evening.

And so, I kept myself occupied scoring the gender split when it came to the Academic Awards handed out to students across the Years 7 to 12 gamut.  The final score was 73 girls awarded and 22 boys, representing girls scooping 77% of the gongs for performance between the ears.

You’ll be pleased to know the split was far more even for sporting (physical) awards compared to academic (chiefly cerebral).

Here are my ANDs and THENs as a result of two hours in an auditorium that I’ll not be getting back in a hurry.  There’s also one PERHAPS:
If girls are collecting 77% of the Academic Performance awards …
AND
Women populate the primary teaching workforce at a rate of 83% and the secondary workforce at a rate of 61%
AND
We have a problem with the male population’s collective capacity to think (cerebral) before they act (physical) to the point where we have an entire #metoo movement due to male lack of consideration of the impact of our actions.
AND
We know that elevating the consciousness of men is critical to the success of gender equality pursuits.
THEN
What are the opportunities for all schools and teachers, especially female teachers who teach male students, to contribute to raising boys who think betterer?  I’m inspired here by the amazing Jane Caro here who said “We have to support each other, brothers and sisters. Start where you are, do what you can, with what you have.”
THEN
Where’s the scope to involve men in raising boys at home who respect academic success and respect for women as much as they do sporting prowess and social bravado.  One more quote, this time from Ruth Bader Ginsburg “Women will only have true equality when men share with them the responsibility of bringing up the next generation”.
THEN PERHAPS
We’ll only achieve true gender equality when as many boys as girls seek to be recognised for their cerebral efforts (what they think) as they do for their sporting efforts (who they conquer).