The danger in what you already know.

Renowned historian Daniel J. Boorstin was onto something when he mused that “The greatest obstacle to discovery is not ignorance – it is the illusion of knowledge”.

Boorstin’s words are a not-so-subtle reminder to continually question what we know … or that which we think we know.  In fact, now presents as a worthy time to ponder what proportion of what we’ve learned is in need of some urgent ‘unlearning’. 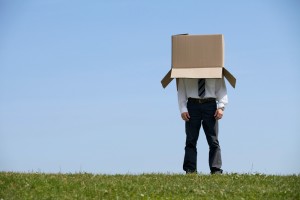 There are dozens of assumptions about learning too that need jetisoning from our training rooms. For starters:

What do you know that, frankly, you shouldn’t? And when will unlearning these unhelpful assumptions become a bigger priority than learning something new?